1920. Juan de la Cierva, A Spanish noble with a great entreuprenarial passion to develop a stable aircraft that would not stall, begins development of the autogiro. Cierva used existing airframes and modified them with his windmilling rotor.

Cierva's first model aircraft were wingless and not very successful due to problems of controlling the rotor dynamically. Cierva continued to learn and develop the rotor. The first signs he was on the right track occurred near the end of 1922 with rotor blades made of bamboo that were allowed to free flap. Rotor blades allowed to free flap lets them raise and lower themselves dependant on the relative wind. In this manner Juan de la Cierva solved the problem of gyroscopic torque, roll stability. By developing this technology Cierva found a means to prevent the aircraft from rolling over. This technology is still used today on modern gyroplanes and was the direct link to a successful helicopter.

Cierva's model C-4 was the first airworthy autogiro and flew from Madrid on January 9, 1923. This aircraft averaged a 37 mph speed on a 110 hp radial engine. The model C-5 quickly followed the C-4. The C-5 was outfitted with a three bladed rotor versus the four bladed rotor found on the C-4. The C-5 in turn gave way to the C-6 in 1924.

In 1928 Cierva develops the C-8 and in September becomes the first rotorcraft to cross the English Channel. With all these successes, Cierva moves to England and finds the Cierva Autogiro Company. Cierva granted licenses to several airplane manufacturers in the late 20's and early 30's. Manufacturers like DeHavilland, Avro, Panall, and Westland. The development intrest faded when Cierva was killed in an airline crash in 1936.
Нажмите, чтобы раскрыть... 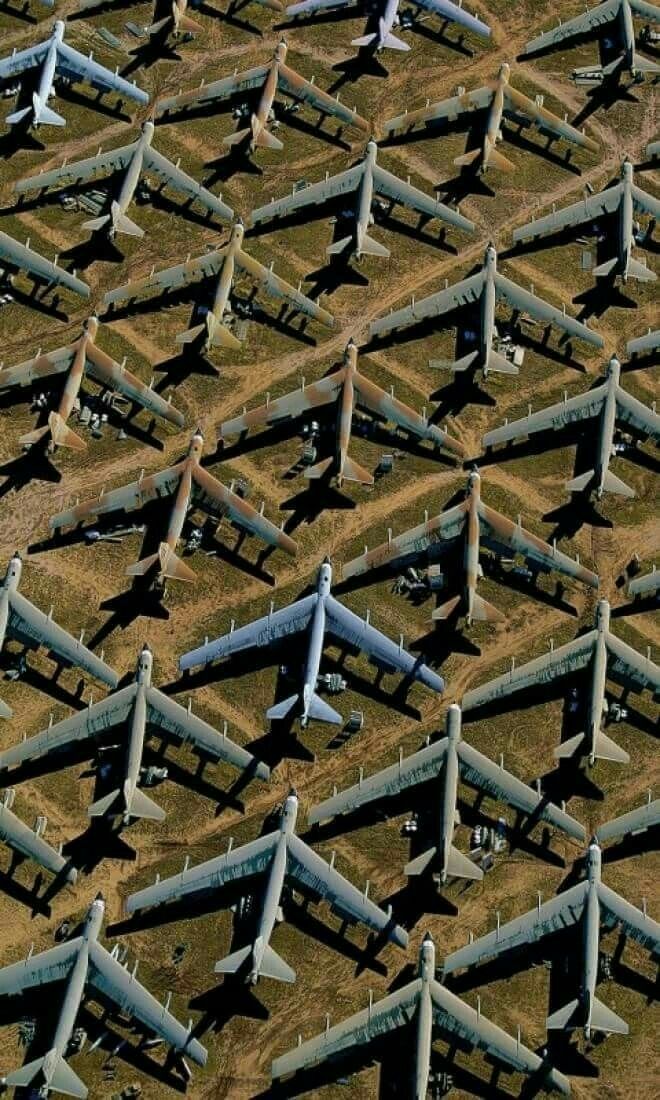 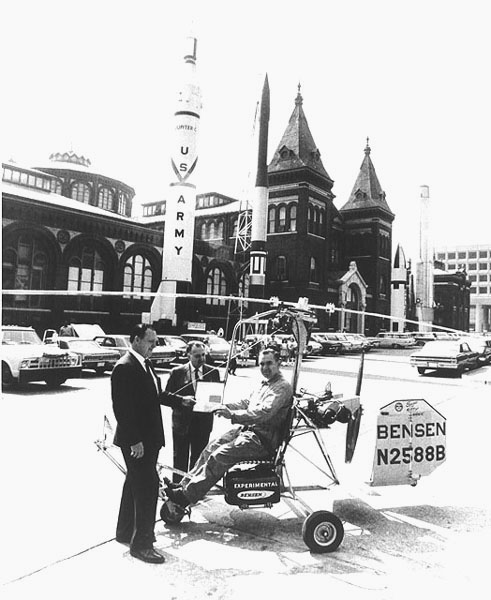